Football’s world governing body FIFA has approved the expansion of the Women’s World Cup from the existing 24 teams to 32 for the 2023 edition and reopened the bidding process for potential hosts. 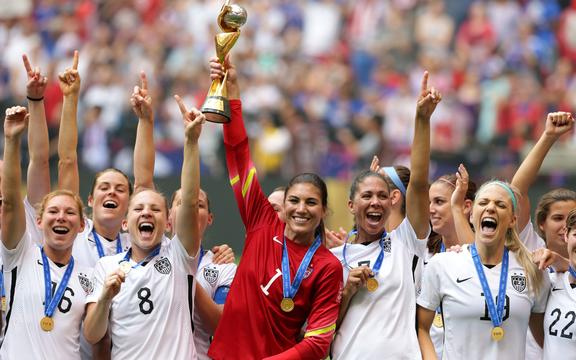 The tournament has steadily increased the number of participating teams from 12 in the first edition in 1991 to 24 teams in the last two editions.

The expansion will mean it will now be on par with the men’s tournament which has had 32 teams since 1998.

The deadline for submitting bid documents to host the next World Cup was in April, with a host due to be appointed in March 2020 by the FIFA council, but the timeline has now been updated after the expansion.