New champions will be crowned in the women’s and men’s singles at the US Open in New York. 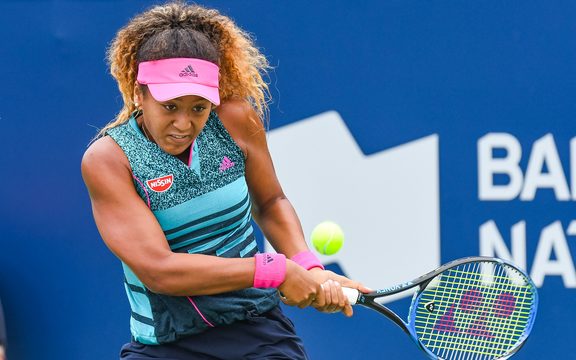 Women’s defending champion and top seed Naomi Osaka has bowed out in the fourth round, little over 12 hours after male counterpart Novak Djokovic also exited the tournament.

Osaka has been upset 7-5 6-4 by 13th seed Belinda Bencic of Switzerland.

The win meant Bencic improved to 3-0 this year against the 21-year-old Osaka, who came through an emotional straight sets win over 15-year-old American Coco Gauff in the third round.

Bencic will face Donna Vekic in the quarterfinals after the Croatian came from a set and match points down to beat Germany’s Julia Goerges.