Australia batsman Steve Smith has been ruled out of the third Ashes cricket test at Headingley due to the concussion he suffered at Lord’s. 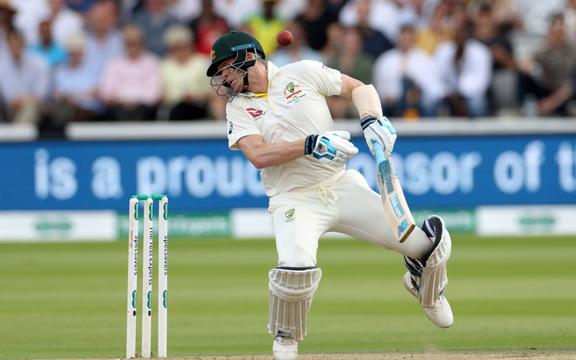 Smith, who made two centuries in the first test at Edgbaston, was struck by a Jofra Archer bouncer in the first innings at Lords and was replaced by ‘concussion sub’ Marnus Labuschagne for the second innings.

It was the first time a player in international cricket was substituted under the new concussion rules.

Initially, Smith passed a concussion test and was allowed to return to the field and complete his innings, but his condition worsened the following day.

Smith has scored 142, 144 and 92 in his three innings in the Ashes series and he is now ranked second in the ICC test batting rankings.

Labuschagne is the most likely option to replace Smith, having made 59 as Australia battled to a draw on Sunday, which retained their 1-0 lead in the series.