Former Phoenix player Sapreet Singh has scored his first goal for his new club Bayern Munich, but they were beaten in a penalty shootout by Tottenham Hotspur in a pre-season tournament. 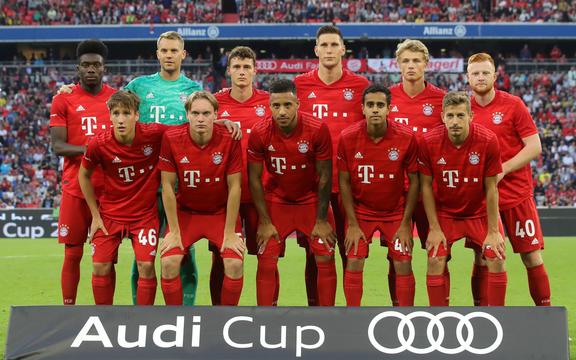 Singh scored in the shootout that decided the Audi Cup in Munich.

The 20 year old made his first start for the Bayern first team and played the whole game.

The game finished 2-all with Spurs winning the shootout 6-5.

Singh signed with the Bayern under-23 team in June and has been a part of the first team during their pre-season programme.