Silver Ferns defender Katrina Rore has been drafted into Australian Super Netball leaders the NSW Swifts for the remainder of their campaign. 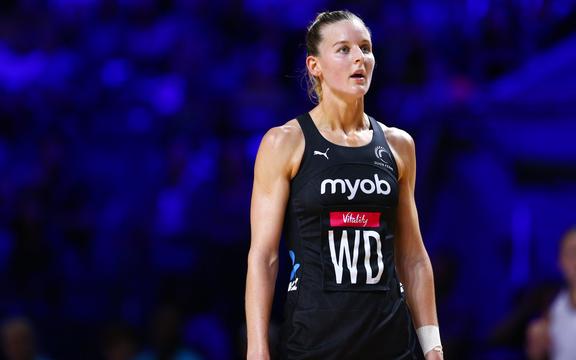 A veteran international who was recalled for New Zealand’s triumpant World Cup campaign in England, replaces young defender Kate Eddy after she was ruled out for the rest of the season with an ankle injury.

“Katrina is a world class operator who has been one of the best players in the world for almost a decade now,” said Swifts coach Briony Akle.

Rore will be in the squad which plays in Saturday’s top of the table clash with defending champion Sunshine Coast Lightning, the temporary home of Silver Ferns midcourter Laura Langman.

The Swifts lead the competition by seven points from the Lightning while the Melbourne Vixens are two points further back with four rounds remaining.