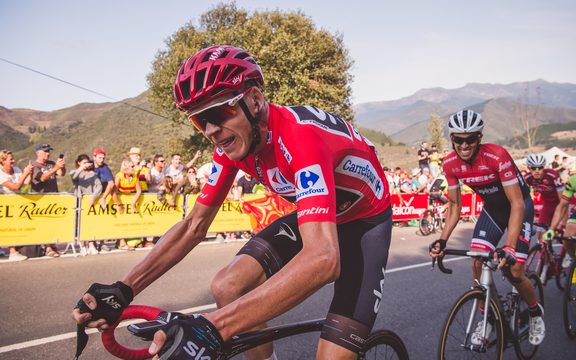 Froome, 34, was taken to a local hospital after hitting a wall at high speed during a course reconnaissance of the 26.1 km individual time trial around Roanne in central France, with Brailsford suspecting he might have broken his thigh bone.

Six-times Grand Tour winner Froome was competing in the Criterium du Dauphine to prepare for the Tour de France, which begins on July 6.