An IOC says boxing should keep its place at next year’s Tokyo Olympic Games but recognition of AIBA, the governing body of the sport’s amateur version, should be suspended. 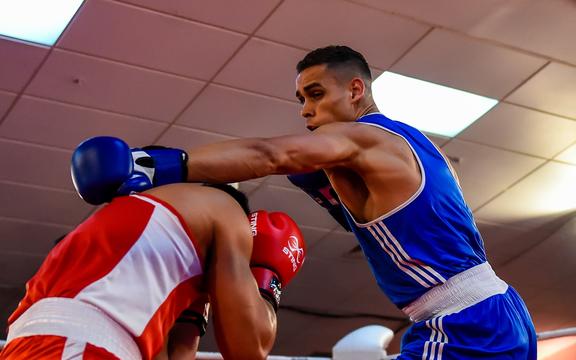 The IOC said in a statement that it would instead set up a task force to organise the boxing competitions, including the qualification events to be held between January and May.

The recommendations followed an IOC inquiry into the finances and governance of AIBA which has been in turmoil for years.

AIBA says it has undergone a profound reform programme in the last 18 months and done everything that has been asked of it but the IOC said that “there has been a lack of satisfactory progress”.

The recommendations will be put to a full IOC session in Lausanne in June. The IOC added that AIBA’s status should be reviewed after the Games.

Suspension would rob AIBA of its main source of funding and be a devastating blow to the body which has organised Olympic boxing for 73 years.

Opening and closing ceremonies to showcase ‘One in Spirit’ at Pacific GamesMAIN NEWS, SPORTS