New women’s world tennis number one Ashleigh Barty has withdrawn from the Eastbourne International due to an arm injury. 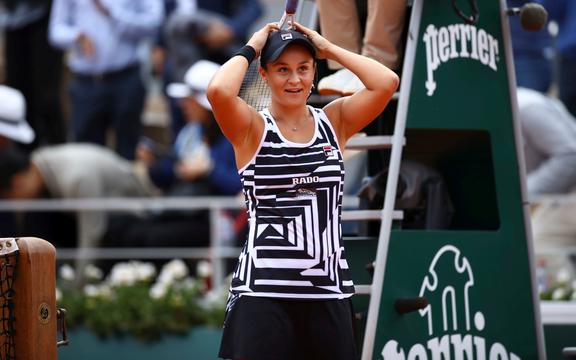 The 23-year-old insists the injury, which has affected her right arm since she was 16, will not hurt her Wimbledon hopes and has opted to rest this week following her success at the Birmingham Classic.

Barty became the first Australian to become world No.1 since Lleyton Hewitt in 2003.