Top-order batsman Usman Khawaja has been axed from the Australian side for this week’s fourth Ashes cricket test in Manchester. 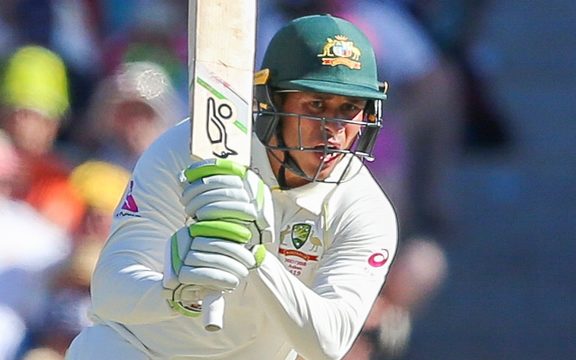 He’s been dropped to make way for Steve Smith’s return from concussion.

Marcus Harris and Matthew Wade had been the other batsmen in the firing line.

But selectors want to give Harris, recalled for the third test after Cameron Bancroft was dumped, a chance to show his opening partnership with David Warner has a future.

Wade, having scored a century in Australia’s series-opening victory, has been retained after modest returns with the bat at both Lord’s and Headingley.

Fast bowler James Pattinson has also been left out and will be replaced by either Mitchell Starc or Peter Siddle.