The All Blacks have returned to the top of the world rankings after their opening World Cup victory over South Africa ended Ireland’s two-week stay at the summit. 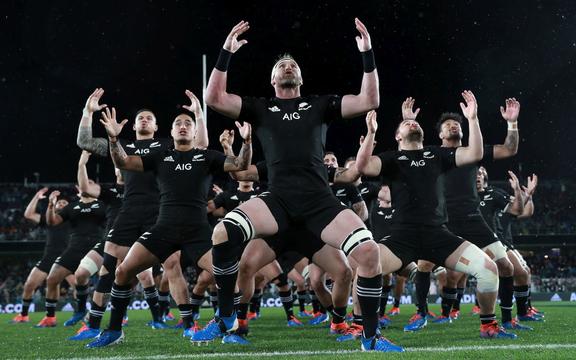 The All Blacks’ decade-long reign at the world’s number one ranked team came to an end last month, first losing the mantle to 2019 Six Nations champions Wales and then to Ireland.

According to the intricacies of how the standings are calculated, New Zealand would have returned to the summit with a win over their Rugby Championship rivals, regardless of how Ireland did against Scotland, World Rugby said.

In the event, the world champions beat the Springboks 23-13 while Ireland cruised past the Scots 27-3.

South Africa’s defeat pushed them down to fifth, below Wales who start their World Cup campaign witha win over Georgia.

France’s dramatic victory over Argentina pushed them ahead of Scotland into seventh spot.