The WTA has announced a provisional calendar for the women’s tennis tour with events lined up until the Wimbledon championships in June-July. 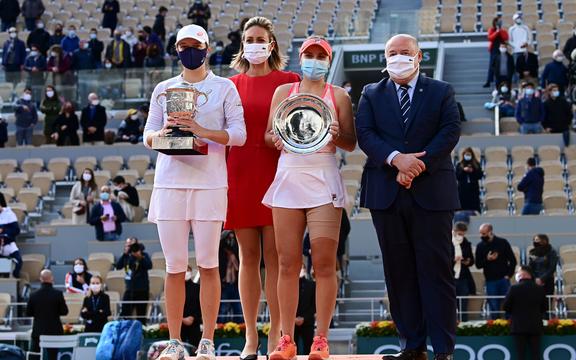 The sport’s governing body had previously announced the first seven weeks of the tour, starting with the season-opening WTA 500 event in Abu Dhabi this week.

Apart from the three Grand Slams — Australian Open (starting Feb. 8), French Open (May 23) and Wimbledon (June 28) — the first half of the year will have four WTA 1000 events in Dubai and Miami (both in March), Madrid (April) and Rome (May).

Other WTA 500 events on the schedule include Doha and St Petersburg (March) and Charleston and Stuttgart (April).

The rebranded Fed Cup, now known as the Billie Jean King Cup, is scheduled to start on April 12.

However, there is no new date announced for the prestigious BNP Paribas Open tennis tournament in Indian Wells, often called the “fifth major” and usually held in March, which was postponed last week due to COVID-19 concerns.