This year’s Women’s Six Nations has been postponed for logistical and safety reasons amid the COVID-19 pandemic. 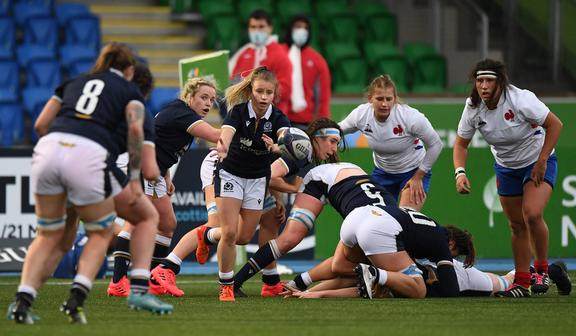 England’s Rugby Football Union (RFU) says that the tournament, which was due to begin on February 6, will be played later this spring or early summer.

“This is not a decision that we rushed into and we are confident that in looking at a new later window, we will be in a far stronger position to deliver… ensuring the safest possible environment for our players,” Six Nations CEO Ben Morel said.

The women’s Six Nations is a key event for teams preparing for the World Cup, which is due to be held in New Zealand starting in September.

Three women’s Six Nations games were cancelled last year due to the pandemic.

The men’s event “remain as scheduled.”