Frank Williams, founder of the once-dominant Wllliams Formula One team, is in hospital in a stable condition. 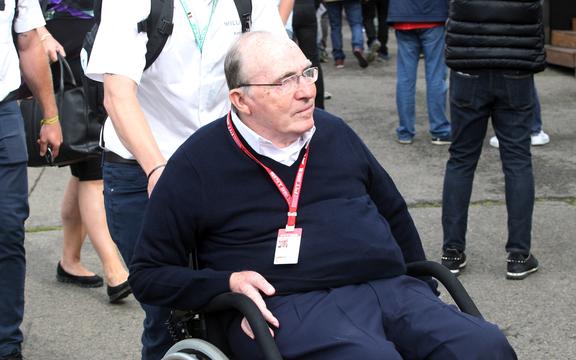 No medical details were given. A family statement said the 78-year-old was admitted recently and his condition was a private matter.

Williams and his daughter Claire no longer have any involvement with the British-based team after it was sold to U.S.-based Dorilton Capital in August.

The former principal has been in a wheelchair since he was paralysed in a car crash in France in 1986. He spent some time in hospital with pneumonia in 2016.

Under his leadership Williams won nine constructors’ championships and seven drivers’ titles, most recently with Canadian Jacques Villeneuve in 1997.

The team have struggled of late. They have not won a race since 2012 and failed to score a point this year, finishing last.