The New Zealand tennis player Michael Venus and his Chinese Taipei partner Chan Hao-Ching have been named as top seeds for the mixed doubles at the US Open tennis tournament in New York. 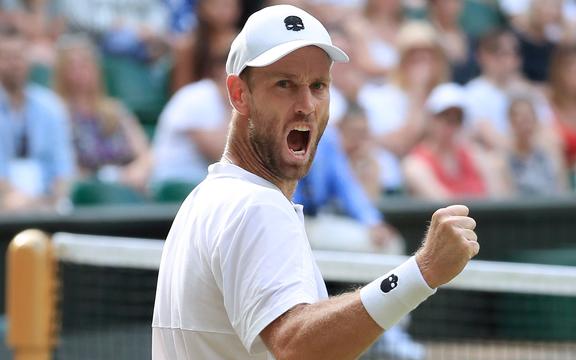 The pair made the final in 2017 playing on Arthur Ashe court but lost to Martina Hingis and Jamie Murray.

It’s believed to be the first time a New Zealander has been a top seed in senior play at a Grand Slam.

Venus and South African Raven Klaasen are third seeds for the men’s doubles.