A day after one of their best performances of the season, the Auckland Tuatara have been beaten convincingly by the Sydney Blue Sox 12-4 in the Australian Baseball League. 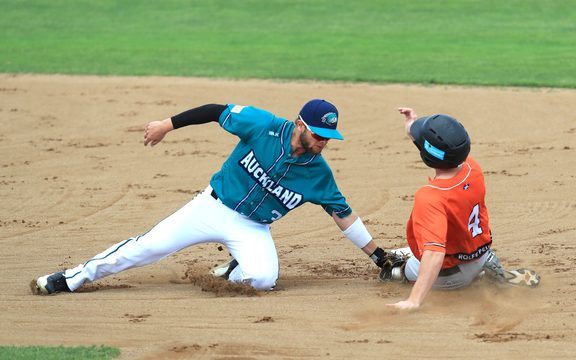 Starter Junya Michihara didn’t have his best stuff at Blacktown on Friday night and the Blue Sox hitters got to him early – torching the right-hander for six earned runs on five hits while issuing four walks.

Koji Takahashi kept the Tuatara in it after taking over in relief and the Tuatara offence – led by a resurgent Max Brown, who went 2-3 with a pair of runs driven in.

The Blue Sox rallied again though and took an 8-4 lead into the ninth. They blew it out when manager Stephen Mintz opted to use position player Josh McAdams on the mound rather than using other fresh bullpen arms.

The series is tied up at 1-1 with the third game set for Saturday night.