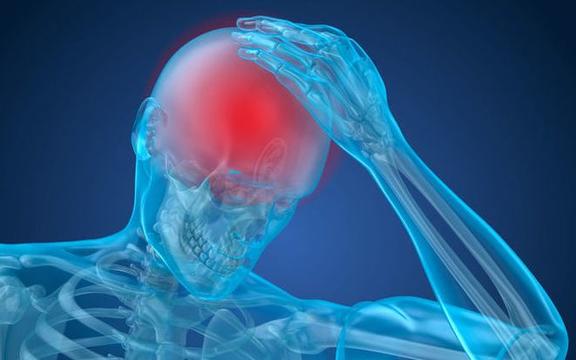 Hopley’s comments came after former England hooker Steve Thompson told The Guardian this week that a lack of protection in his playing days was to blame for his diagnosis of early onset dementia.

The Rugby Football Union has said it “takes player safety very seriously” and that it had played a key role in establishing concussion education and assessment.

“It’s been very distressing for everyone,” Hopley, a former England international, told BBC.

“A big percentage of injuries occur during training so I think that has to be part of the opportunity to address these things and look at what can we do to make the game safer, as has been talked about.