Europe’s top sides all appear set for straightforward routes to the 2022 FIFA World Cup after being placed in comfortable groups in the draw made today. 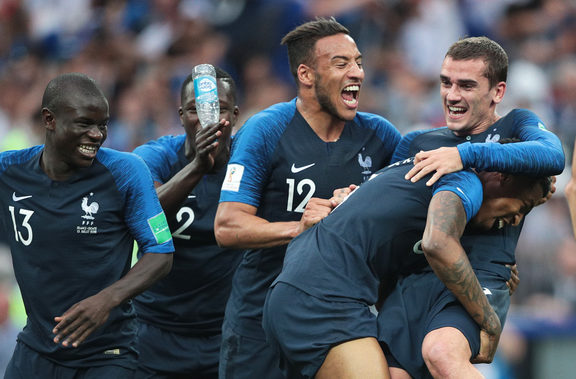 Spain, France, Italy, Germany, Belgium, the Netherlands, Portugal, Croatia and England all avoided each other thanks to the seeding system and, barring major upsets, should qualify comfortably for the tournament in Qatar.

Instead, the main excitement is likely to be the scramble among the middle-ranking teams to finish second in their groups and qualify for the play-offs.

Under a revised format, the 10 group winners qualify directly for Qatar while the runners-up go into a play-off system along with the best two teams from the Nations League, a separate competition.

World champions France were drawn in Group D alongside Ukraine — a side they recently beat 7-1 in a friendly — Finland, Bosnia and Kazakhstan in European Group D.

Old rivals England and Poland will face each other again as they were placed in Group I along with Hungary, Albania, Andorra and San Marino.