The New Zealand Breakers overcame a host of injuries to beat Cairns Taipans 93-85 in their NBL game in Auckland. 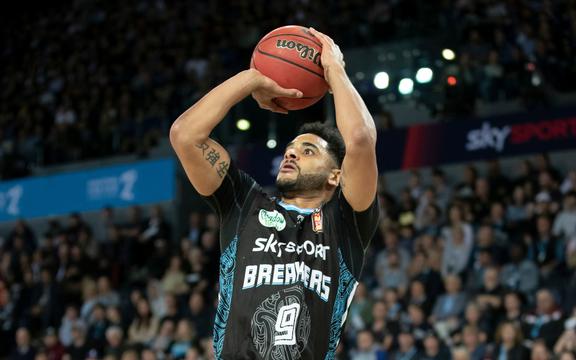 The luckless Breakers went into the game without regulars Rob Loe (head) and Finn Delany (ankle) and lost import guard Scotty Hopson to a knee injury during the second quarter.

To make matters worse, big man Ater Majok had to fight through illness to suit up and he contributed 8 points and 5 rebounds off the bench.

Corey Webster was the main architect for the Breakers as he scored 23 points and carried the load without Hopson.

“One of our brothers went down again so we had to dig in,” Webster said.

“Everybody stepped up, chipped away at it as a team and we came away with a good win.”

Teenage tyro R.J. Hampton hit some timely shots in the final quarter for the Breakers to end the game with a career-high 18 points.

Aaron Smith ready to stick around for another four yearsMAIN NEWS, SPORTS