The New Zealand cyclist George Bennett put in the work for his Jumbo-Visma team but they just missed claiming the second stage of the Vuelta a Espana. 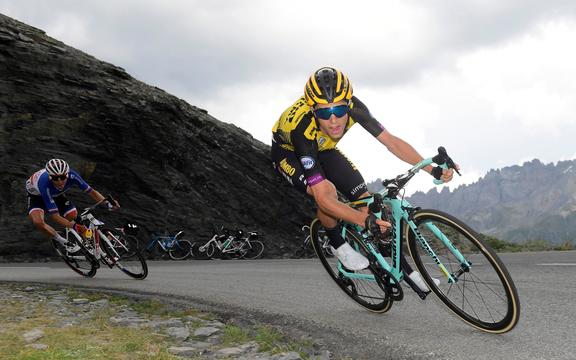 Bennett set the pace over the later part of the 151km hilly stage for his lead rider Primoz Roglic, however they were pipped by Spanish rider Marc Soler.

Meanwhile Australian Ben O’Connor won the 17th stage of the Giro d’Italia, a 203-km mountain trek from Bassano del Grappa as Joao Almeida retained the overall lead at the end of a quiet day for the top contenders.