Tottenham Hotspur have gone back to the top of the English Premier League after a 0-0 draw at Chelsea left honours even between visiting manager Jose Mourinho and his one-time midfield lieutenant Frank Lampard, now in charge of the Blues. 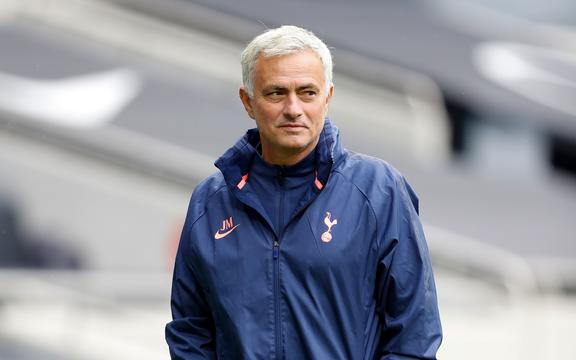 Chelsea, who won three league titles under Mourinho, spent long periods camped in the Spurs half but struggled to break through the disciplined defending that was a hallmark of the Portuguese coach’s two spells in charge at Stamford Bridge.

The result took Spurs back above Liverpool on goal difference at the top of the table with both sides on 21 points, two ahead of third-placed Chelsea after 10 games.

Substitute Edinson Cavani produced a second-half masterclass, scoring twice and creating another goal as Manchester United hit back from a two-goal deficit to beat Southampton 3-2.

The victory was United’s eighth successive away league win and lifted them to eighth place with 16 points, one point behind Southampton.

Arsenal slumped to a fourth defeat in six League games as they went down 2-1 to Wolverhampton Wanderers at The Emirates.

Wolves hung on for their first league win at Arsenal since 1979 to move up to sixth in the table on 17 points, four points off the top, while Arsenal are languishing in 14th spot with 13.