Netball New Zealand has announced that the revised 2020 Beko Netball League has been cancelled due to the shift in COVID-19 alert levels. 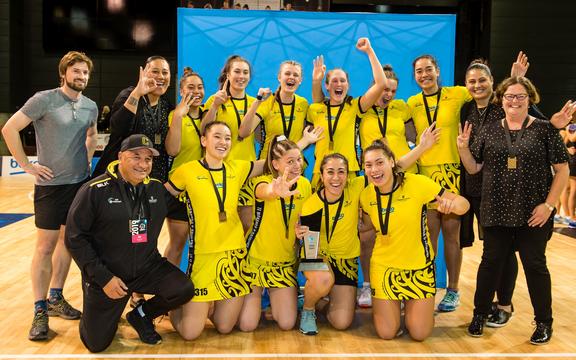 The league, which is in its fifth season and has proven an important pathway for performance for both players and coaches, was set to start today (August 29) under a condensed schedule with six teams competing over three weekends.

But with the New Zealand Government’s announcement that the Auckland region would remain at Alert Level 3, it was decided the Beko Netball League could not go ahead.

Auckland, Te Aroha and Wellington were set to host the competition, but the uncertainty over the length of lockdowns and changes to the requirements at each level means the call to cancel the 2020 league was made.

The league sits directly below the ANZ Premiership and has proven a key stepping-stone to the elite game. Central Manawa is the three-time defending champions with Southern Blast the only other team to have won the league.