World Rugby Chief Executive Brett Gosper will leave his role in January 2021 to take over as the head of the National Football League (NFL) in Europe and the United Kingdom. 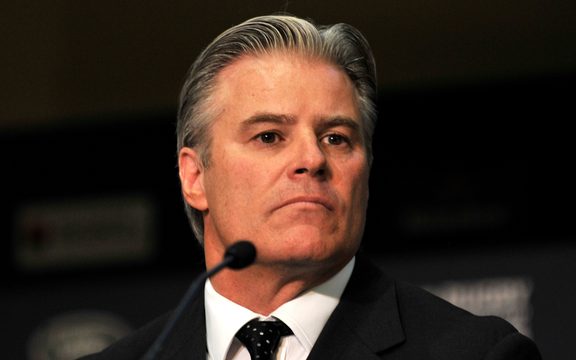 Gosper leaves after almost nine years in the role, having ensured rugby sevens’ return to the Olympic stage and delivering successful men’s and women’s World Cups during his tenure.

The governing body added Gosper is set to embark on a new challenge at a time when the body looks to launch a new strategic plan and with preparation on track for World Cups in 2021 and 2023.