The Slovenian cyclist Primoz Roglic pulled off a brilliant late attack to win stage eight at the Vuelta a Espana and eat into the overall lead of front-runner Richard Carapaz. 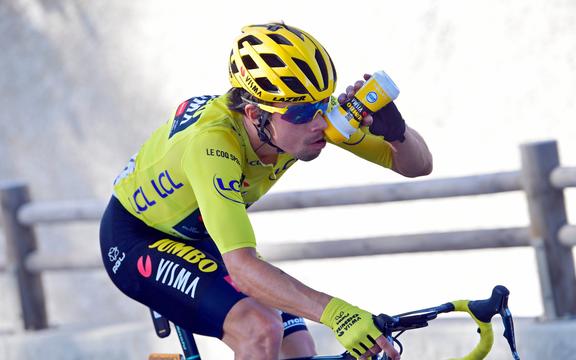 Reigning Vuelta champion Roglic staged a fascinating duel with Carapaz inside the final kilometre of the 164km mountain stage from Logrono to Alto de Moncalvillo and came out on top, crossing the line 13 seconds ahead of the Ecuadorian.

Roglic also earned 10 bonus seconds for the stage win to help his pursuit of Carapaz, who picked up six bonus seconds.

Carapaz retains the red jersey but saw his lead stripped to 13 seconds as Roglic climbed from fourth overall into second, knocking Hugh Carthy back to fourth, with Daniel Martin moving into third overall after also coming third in the stage.