The Queenstown skier Alice Robinson has failed to finish the second World Cup Giant Slalom round in France. 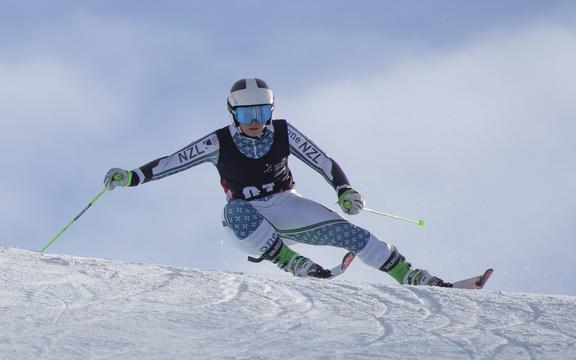 Robinson fell at the penultimate gate of the first run at Courchevel.

The race was won by American Mikaela Shiffrin, her first victory since January and her first since the death of her father

It was Shiffrin’s 67th victory – tying for third on the all-time list.

It was an unfortunate result for Robinson as her coach Chris Knight was given the historic opportunity of setting the course for the first run.

The 19 year old also had a DNF in the first race in France over the weekend.