The Wests Tigers have ensured the heat will again be turned up on Broncos coach Anthony Seibold with a stunning 48-0 win over a hapless Brisbane outfit at Leichhardt Oval. 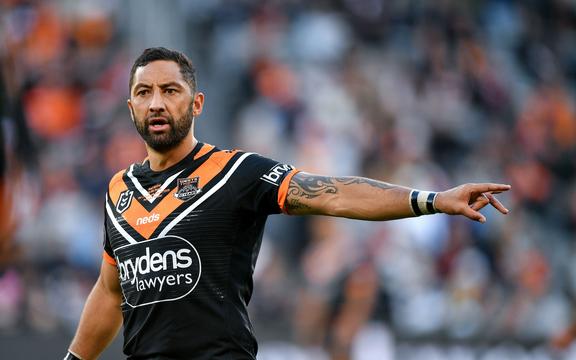 Adding to the Broncos’ woes was a horrific leg injury suffered by back-rower Corey Oates late in the game. Play was stopped for several minutes while Oates was stretchered from the field and taken straight to hospital.

The nine-try blowout margin easily eclipsed the Tigers’ previous biggest win over the Broncos – a 34-6 semi-final rout on route to their 2005 premiership.