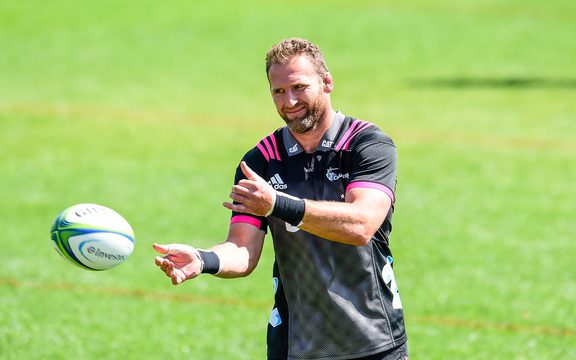 Read, who hails from the South Auckland region and played his junior rugby with the Drury club, retired from the international game after last year’s World Cup.

The 128-test All Black then signed on with Toyota Verblitz in Japan’s Top League. He will play another season there in 2021 but before returning overseas has agreed to terms with the Steelers – a team he supported growing up.

“While I played a lot of my representative rugby in Christchurch, my roots will always be in Counties Manukau,” the former Rosehill College student said.

“I remember going along to games in Pukekohe as a kid and while I’ve been aligned with the province in recent years, my All Blacks commitments have meant I’ve never actually had the chance to pull on the red, black and white hoops in a Mitre 10 Cup game.”

Read, who is based in Christchurch, will link up with the Steelers ahead of their team camp in Ohope in a fortnight’s time and is expected to take part in a pre-season game against Bay of Plenty in Whakatane on 4 September.