South Africa completed a sweep of their two match series against Sri Lanka as they strolled to a 10-wicket win on the third day of the second test. 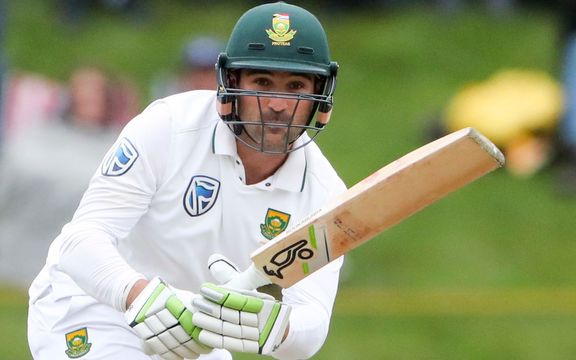 South Africa knocked off a target of 67 runs without loss as openers Dean Elgar (31 not out) and Aiden Markram (36 not out) saw them to victory at the Wanderers Stadium in Johannesburg with two and a half days of the contest still remaining.

Success in Johannesburg followed a convincing innings and 45-run triumph in the first test in Pretoria last week and turns around a poor run of test form over the last year.

Sri Lanka were bowled out for 211 in their second innings, surviving only 95 minutes of Tuesday’s morning session.

South Africa now look ahead to their first visit in 14 years to Pakistan, where they will play two tests and three Twenty20 internationals later this month, while Sri Lanka return home to host England in two tests in Galle.