The Wellington Phoenix will donate $2 for every ticket purchased, and $1,000 for every goal scored by the Phoenix, in this weekend’s A-League match against Western Sydney Wanderers to the Australian Bush Fire Relief Fund. 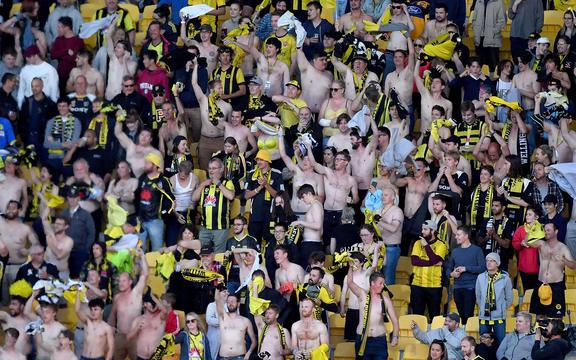 Sky Stadium will also match the Phoenix’s $2 per ticket sold.

“New Zealand and Australia stand shoulder to shoulder in times of disaster and need, and what is happening in Australia at the moment demands a response.

“The Hyundai A-League as a whole has committed to the cause and some of our players have already raised funds to support the relief efforts.

“We applaud the efforts of the entire football community and are happy we can play a small part – especially given this coincides with the visit of Western Sydney, with New South Wales being the most affected state.

“We will be making a donation on behalf of Welnix and the Board for every ticket sold and ask that season ticket holders and all fans attending make a similar contribution to the cause on game day.”

There will be cash collectors at the game.