The Wellington Phoenix have been beaten 2-1 by the Newcastle Jets in Wollongong to remain winless three games into the new A-League season. 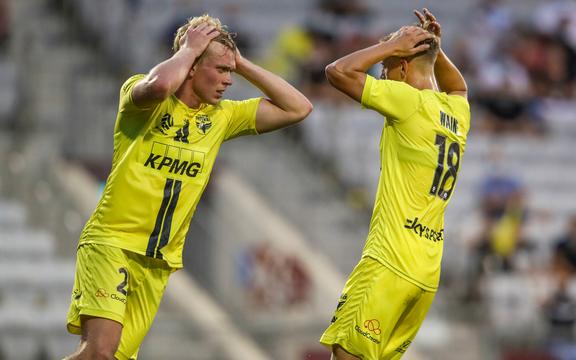 The Jets opened their account in style, with Valentino Yuel and Roy O’Donovan scoring two goals against the run of play to give Newcastle a 2-0 lead early in the second-half.

Ulises Davila scored a late consolation goal for the Phoenix from the penalty spot.

Wellington’s now winless from their past eight matches stretching back to last season.

The Phoenix sit second to last in the 12 team competition, above only the Melbourne Victory, who’ve played just two matches.