Crusaders Backs Coach Ronan O’Gara has confirmed this will be his last season with the Super Rugby side, having accepted a coaching role with French club, La Rochelle. 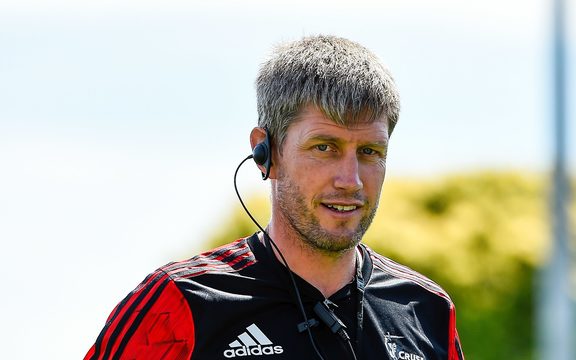 O’Gara said: “I’m grateful to the Crusaders for the faith they’ve shown in me as a coach, and I’m incredibly fortunate to have worked alongside a world-class playing and management group for the last two seasons. While I see this move to La Rochelle as the next step in my coaching career and an exciting opportunity for my young family, I’d like to think, long-term, this is not necessarily the end of my time with the Crusaders.

A former Ireland international, O’Gara played 128 Tests between 2000-2013 before making the move to coaching.

He replaced Leon MacDonald as the Crusaders’ Backs Coach in 2018, helping guide the side to a consecutive Super Rugby title, and re-signed for the 2019 campaign.