New Zealand team flagbearer Campbell Wright has produced an impressive performance to finish sixth in the 12.5 kilometre Biathlon at the Youth Winter Olympics.

The Hawea Flats athlete was hoping for a top 20 finish in the 99-strong field in Lausanne, Switzerland, but performed well beyond expectation. 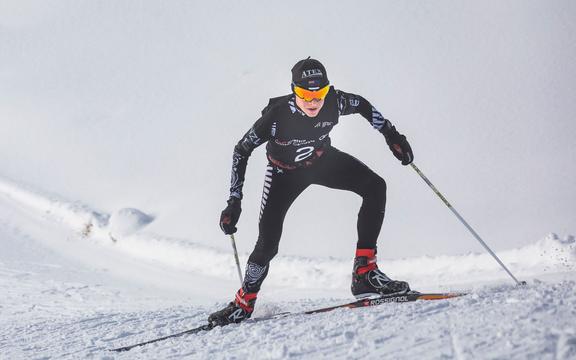 Wright was hoping to go one better when he competed in the 7.5km biathlon on Tuesday and will also race in the cross country later in the Games.

The New Zealand curling team collected a close win over France to have two wins from two matches.

With scores tied at four-all going into the last end, the Kiwi quartet of Zoe Harman, Lucy Neilson, Hunter Walker and Will Becker held their cool.

All four curlers, who take on Turkey on Monday, are from the Maniototo Area in the South Island.

Meanwhile alpine skier Harrison Messenger competed in the slalom, placing 25th in a time of 36.25 seconds.