The Otago Nuggets have secured top spot on the National Basketball League ladder after a 97-85 win over the second placed Manawatu Jets. 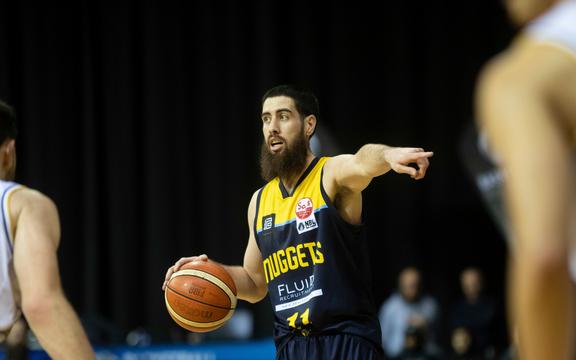 The Nuggets now boast a 9-4 record.

The Nuggets had won the first two encounters between the two team and spurred on by the class of Jordan Ngatai (37 points, 7 rebounds and 5 assists) and Jarrod Kenny (7 points, 9 rebounds, 7 assists and 3 steals they completed a clean sweep against the Jets.

Otago will finish top of the standings when the regular season finishes this weekend.

The Bulls win was built on a sharp shooting display from veteran guard Everard Bartlett, the former Tall Black was deadly from deep in draining all five of his triples for a game leading 18 points.

SBW heading back to Sydney, but will he play?LATEST NEWS, MAIN NEWS, SPORTS