New Zealand squash player Joelle King has missed out on a place in the final at the PSA event in Egypt. 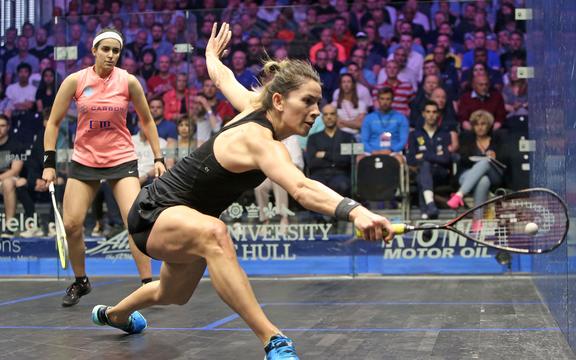 The world No 8 has lost a tight five-game semifinal to sixth-ranked Englishwoman Sarah-Jane Perry at the Black Ball Open in Cairo.

Meanwhile the tournament now gets ready for the men’s event, where new world No 4 Paul Coll will be the fourth seed.

The Kiwi was set to face Frenchman Victor Crouin in the first round on Monday morning (NZ time).