The fight which could make Israel Adesanya a two-division UFC champion has been confirmed. 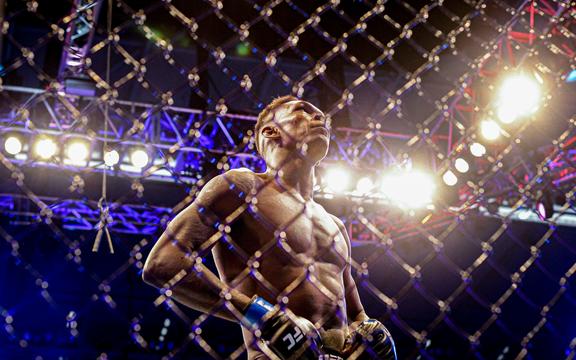 The bout would take place at UFC 259, with no location yet confirmed for the pay-per-view event.

With 20 wins from 20 professional MMA fights, Adesanya defended his title twice in 2020, scoring a unanimous points decision victory over Cuban Yoel Romero and claiming a second round TKO over Brazilian powerhouse Paulo Costa.

The Nigerian-born New Zealander is aiming to become the UFC’s eighth two-weight champion against 38-year-old Blachowicz, who will be defending the light-heavyweight belt for the first time having claimed the vacant title in September.