Football Ferns defender Meikayla Moore has joined one of the most famous clubs in England. 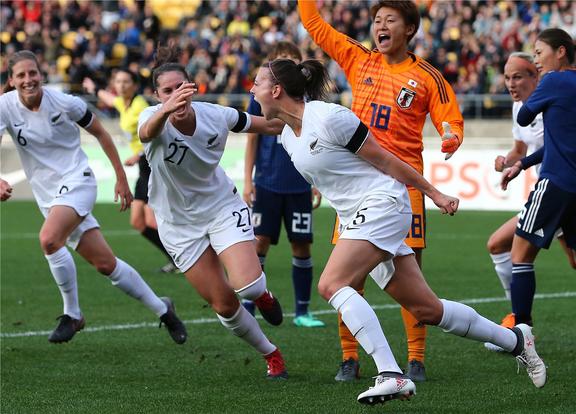 Moore, 24, has signed with Liverpool FC after two seasons with MSV Duisburg in the women’s Bundesliga.

“I’m at a time in my career where I needed a new adventure and a new opportunity and I’m thankful that they were willing to give that to me,” Moore told Liverpoolfc.com.

“I’m excited to get here and really work hard for this team, for the staff, the club and the badge. It’s a massive club so it’s a huge honour to be here.”

Liverpool’s playing in the second tier English Championship this season after being relegated from the Women’s Super League.

They open their season against Durham next weekend.