The Northern Mystics have beaten cross town rivals the Northern Stars 51-47 in the ANZ netball Premiership. 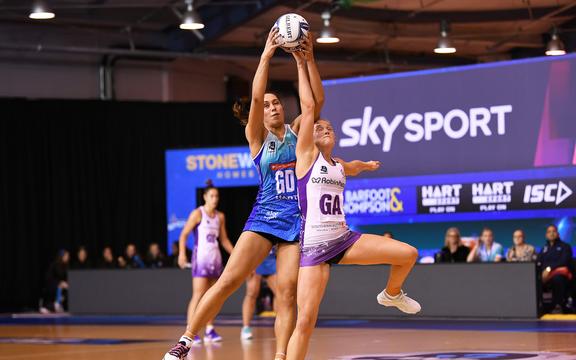 The Mystics mirrored the four-goal win of the first clash between the pair in Round 1, played in March, to wrap up the Barfoot & Thompson Challenge which the two teams contest each season.

The Mystics much-vaunted defence brought the team home in style with a forceful run to the line after they trailed by one with 12 minutes remaining.

Towering teenaged shooter Grace Nweke was back in the starting line-up for the Mystics after coming off the bench last week, teaming up with Saviour Tui, who got her first start at goal attack for the season.

The Mystics remain second on the table and the Stars third.