Andy Murray has pulled out of the season-opening Delray Beach Open in Florida next week to reduce the risk of contracting Covid-19 ahead of the Australian Open in February. 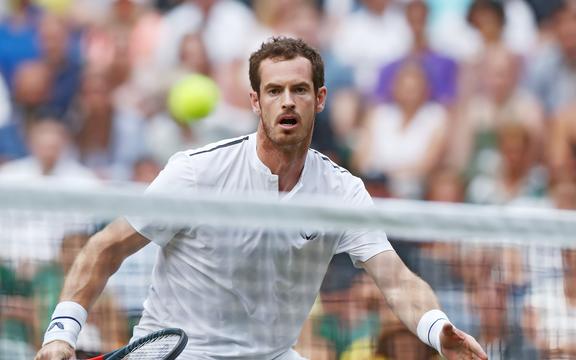 Murray, who missed most of the 2020 season due to complications with his hip and struggled for form on his return after the Covid-19 hiatus, accepted a wildcard for the January 7-13 ATP 250 tournament last week.

The tournament serves as a warm-up for the Australian Open in Melbourne, which will begin three weeks later than scheduled on February 8 due to Covid-19 health and safety measures.

Murray, a former world number one and three-times Grand Slam champion, underwent hip resurfacing surgery in January last year and has slipped to 122nd in the rankings after playing only seven matches this year.