Jose Mourinho got off to the best possible start as Tottenham Hotspur manager as his new side beat West Ham United 3-2 at London Stadium – their first Premier League away win in 10 months. 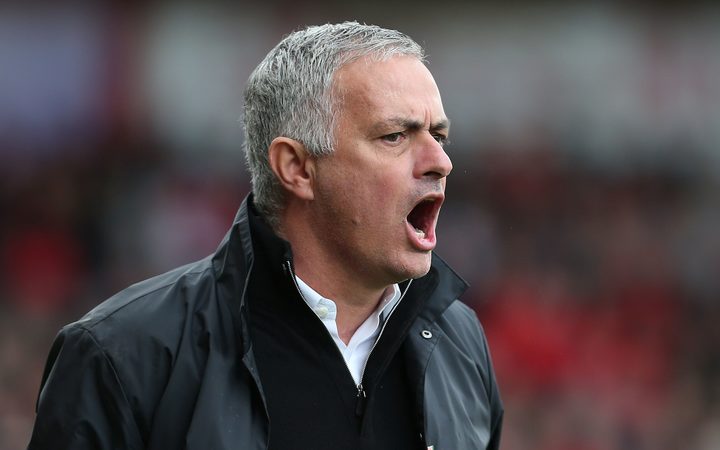 Elsewhere, Manchester City returned to winning ways with a 2-1 victory over Chelsea at the Etihad Stadium, ending the Londoners’ run of six straight wins and keeping Pep Guardiola’s side nine points behind leaders Liverpool.

Meanwhile, Liverpool extended their unbeaten run to 30 games after a scrappy 2-1 win at Crystal Palace.

Arsenal drew 2-all against Southampton, a result that extended the Gunners’ winless run to six games.

Wolverhampton Wanderers continued their sparkling run of form with a 2-1 victory over 10-man Bournemouth at the Vitality Stadium.

Todd Cantwell and Dennis Srbeny scored a brace of rare away goals to give struggling Norwich a 2-0 win over Everton, a result which sees them climb off the bottom of the Premier League table.

Bottom club Watford’s miserable season continued with a 3-0 defeat to a clinical Burnley at Vicarage Road.