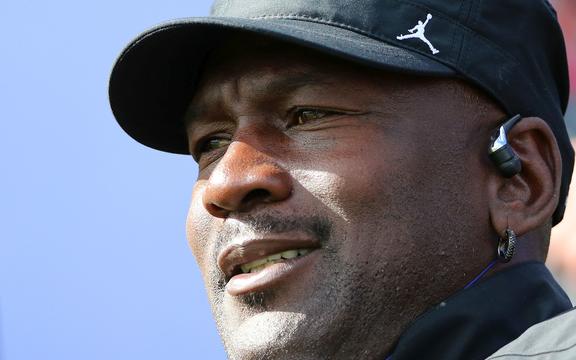 Wallace is Nascar’s sole black full-time driver while Jordan is the second black team owner at its elite level.

Earlier this year, Wallace successfully campaigned to get the Confederate flag banned from Nascar races.

The 57-year-old added it would also “open more opportunities for black people in racing”.

On joining Jordan and Hamlin’s team, Wallace said: “This is a unique, once-in-a-lifetime opportunity that I believe is a great fit for me at this point in my career.”

Hamlin, 39, will be a minority partner in the team while he continues to drive for Joe Gibbs Racing.