Manchester City remain on course to lift English football’s League Cup for a third successive season but were given a stern test by third-tier Oxford United before winning 3-1 in the quarter-finals. 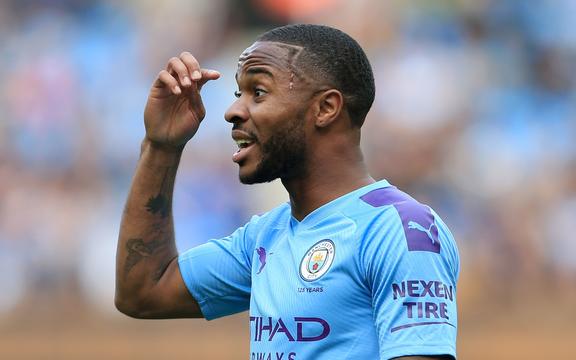 Leicester City beat Everton on penalties after the scores were locked at 2-all at fulltime.

While Barcelona and Real Madrid have played out a nil all draw in the El Classico at Nou Camp.