Leicester City moved up to third place in the Premier League as second-half goals by James Maddison and Youri Tielemans secured a 2-1 victory away at Newcastle United. 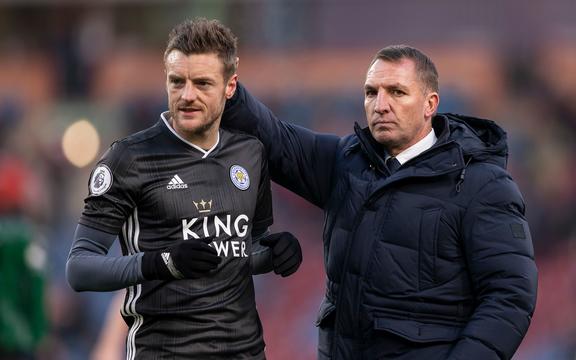 Substitute Andy Carroll’s strike for the hosts set up a tense finale but Leicester were worthy winners.

They moved above Tottenham Hotspur with 32 points from 17 games played, one point behind co-leaders Liverpool and Manchester United, who have played one game less.

Maddison blasted Leicester in front in the 55th minute, and when the outstanding Tielemans produced a great finish to double the lead after 72 minutes it seemed that Leicester’s seventh away win in the league was in the bag.