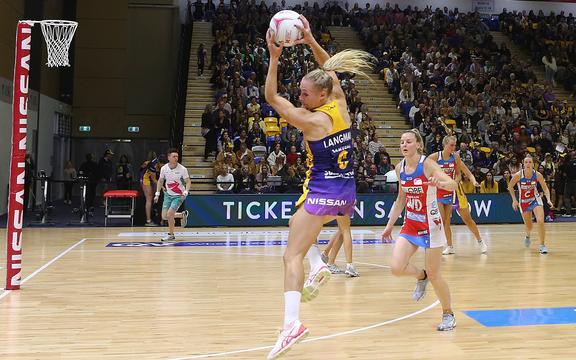 34 year old Langman, who played 163 Tests retired from the international game in August and has extended that to all netball following the completion of the Australian Super League.

Her Sunshine Coast side were beaten in the play-offs.