American Dustin Johnson sits atop the leaderboard after three rounds of the first golf major of the year. 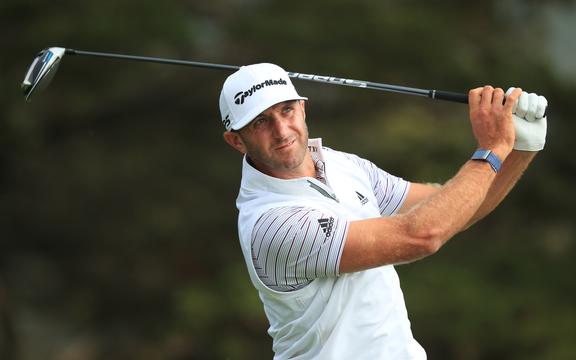 The former world number one leads the PGA Championship in San Francisco by a shot.

Fellow countrymen Scottie Scheffler and Cameron Champ are tied for second, while two-time defending champion Brooks Koepka lurks a shot further back in a tie for fourth place.

New Zealand’s Danny Lee tumbled out of contention with a four-over 74 in his third round to be tied for 70th place at four-over par.