The International Olympic Committee says the International Boxing Association’s ability to pay off its multi-million dollar debt was still unclear, reducing the chances of a swift end to the federation’s Olympic suspension. 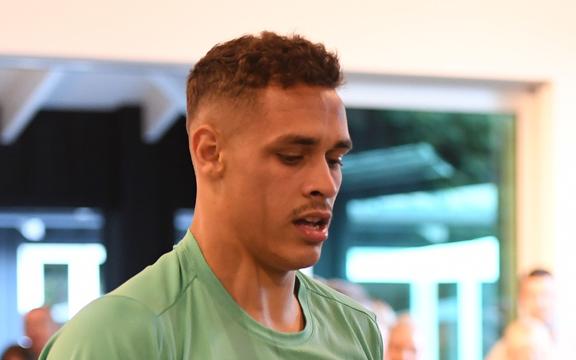 The IOC suspended AIBA over issues surrounding its finances and governance in June 2019, officially taking over the boxing competition and qualification for the Tokyo 2020 summer Olympics.

The boxing body has been in turmoil for several years over its finances and governance, with the federation at least $30 million in debt. It was also split internally by an ongoing bitter battle over the presidency.

“We have been informed of AIBA’s willingness to organise new competitions in order to generate revenues,” IOC member Nenad Lalovic, who heads a task force to monitor changes to the boxing federation, told the IOC session.

“We do not know if there are possibilities for clearing AIBA’s debts and we have no knowledge of any financial plan,” said the Serbian, who also heads the wrestling federation.

The IOC has demanded changes to AIBA’s statutes, new leadership and a financial cleanup of the federation before it will lift its suspension.

The IOC is racing to organise a series of continental boxing qualifiers this year while also preparing the tournament in Tokyo. It is also going through the process of selecting judges and referees following background checks.

Coll into third round in NYMAIN NEWS, SPORTS