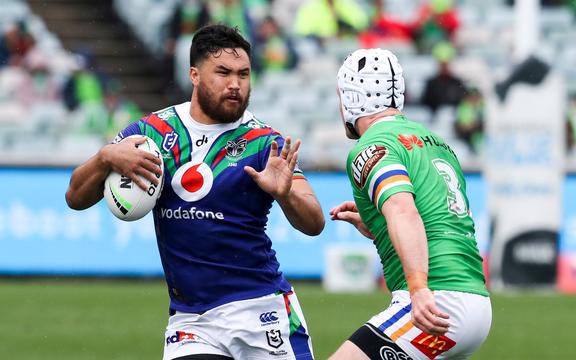 Taunoa-Brown has been named on the interchange after serving a one-game suspension with Herbert returning from a hamstring injury-enforced five-game absence.

After scoring two first half tries in the centres, the versatile Hiku – the team’s top try scorer with eight – was moved to fullback after Tuivasa-Sheck injured his hamstring in last weekend’s loss to Canberra.

In bringing Herbert back into the line-up, interim coach Todd Payten has shifted Hayze Perham back into the centres, while there is one change to the starting forward pack with rookie Eliesa Katoa named to start and Jack Murchie going to the interchange.