Manchester United earned their second win over Brighton & Hove Albion in five days as they booked a place in the League Cup quarter-finals with a 3-0 win at the Amex Stadium. 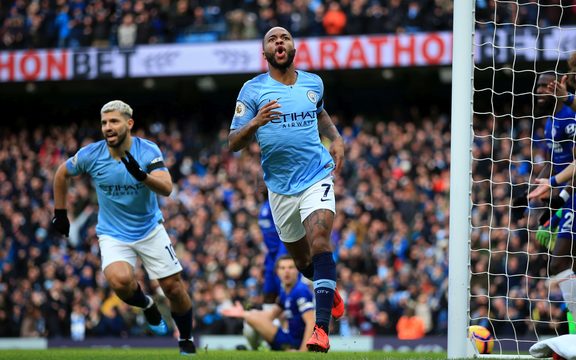 United manager Ole Gunnar Solskjaer made 10 changes to the team that started at the weekend, with Victor Lindelof the only player to keep his place, and although United struggled for fluency they were too strong for a second-string Brighton side.

Everton striker Dominic Calvert-Lewin continued his superb form with his second hat-trick of the season as the Toffees outclassed West Ham United 4-1 at Goodison Park.