Seven-times Formula One world champion Lewis Hamilton has tested positive for COVID-19 and will miss this weekend’s Sakhir Grand Prix in Bahrain, the first time he has had to sit out a race in his F1 career. 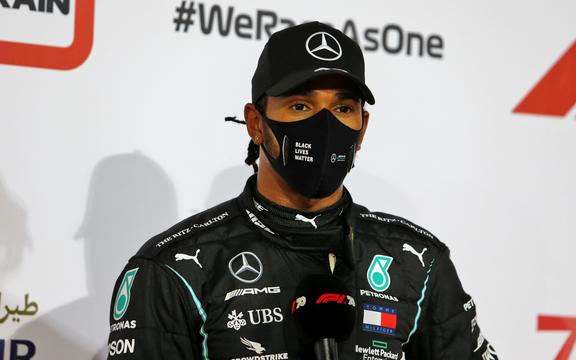 The Briton, Formula One’s most successful driver of all time with a record 95 race wins and 98 pole positions, was isolating with mild symptoms but otherwise fit and well, his Mercedes team said in a statement on Tuesday.

Hamilton wrapped up his record-equalling seventh title in Turkey last month and picked up his 11th win of the season in Bahrain on Sunday. Mercedes have already won the constructors’ title for an unprecedented seventh year in a row.

By missing Sakhir, the penultimate race on the calendar, Hamilton will not be able to match the record for the most wins in a single season.

Michael Schumacher and Sebastian Vettel share that mark with 13.

Vaccines should be treated as a social good not a commodity – A-GBUSINESS, LATEST NEWS, LOCAL NEWS, MAIN NEWS