Formula One champion Lewis Hamilton set a track record at the Bahrain Grand Prix on his way to a record-extending 98th career pole position. 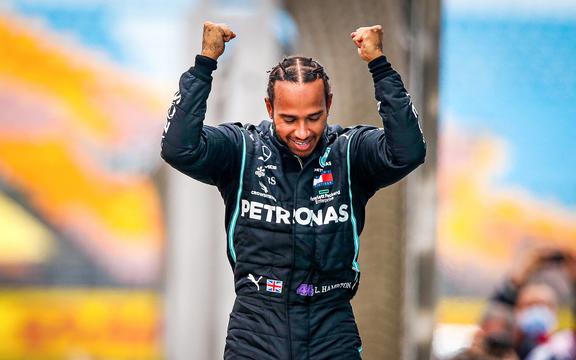 The seven-time F1 champion looked in total control as he set a time of 1 minute 27.264 seconds under the floodlights.

He finished about 0.3 seconds ahead of his Mercedes teammate Valtteri Bottas and around 0.4 clear of Red Bull’s Max Verstappen, who was left resigned to being in Mercedes’ shadow again.

Verstappen’s teammate Alexander Albon was in fourth place and a full second behind Hamilton, who will bid for his record-extending 95th F1 win tomorrow.