New Zealand cricketer Sophie Devine has helped her Adelaide Strikers side to a six wicket win over the Sydney Thunder to consolidate second place in the women’s Big Bash cricket League. 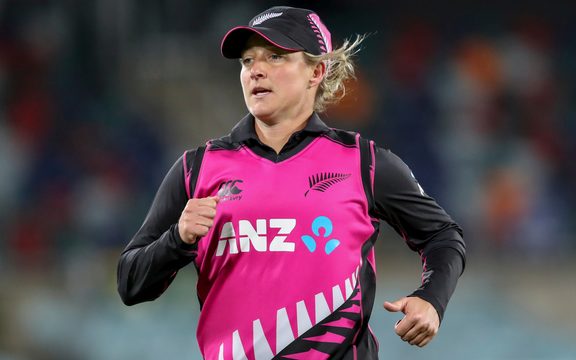 Chasing 113 for the win Devine hit 62 off 58 balls and fellow White Fern Suzie Bates hit 22 as the Strikers reached their target with five balls to spare.

It was Devine’s fifth half century of the championship.

Brisbane top of the standings, two points head of Adelaide with the Sydney Sixers and Perth another two points back in third.

The Special One is backMAIN NEWS, SPORTS