First five Bryn Gatland has signed with the Chiefs Super Rugby club for the next three years. 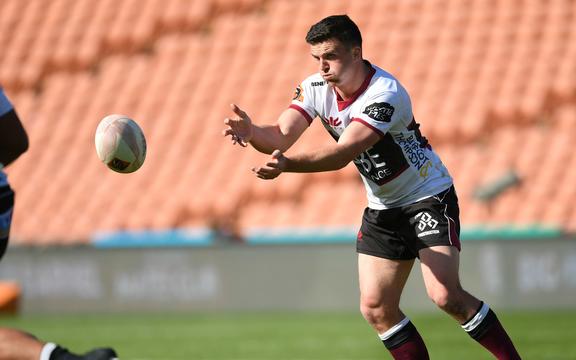 Born and bred in Hamilton, the former Hamilton Boys’ High School player has played for the Highlanders the last two years.

The 25-year-old had an impressive Mitre 10 Cup campaign with North Harbour, finishing as the competition’s leading points scorer with 119 points.

Meanwhile the Hurricanes have signed the Bay of Plenty halfback Luke Campbell.

The Hurricanes were short on halfbacks after TJ Perenara decided to have a season in Japan while Jamie Booth broke his leg in the provincial competition.